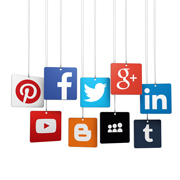 Social media apps have changed the way how people interact with each other. Along with many other perceived benefits, such apps have also become a great way for people all over the world to receive easy access to the news. With an increasing number of people using social media apps and platforms such as Facebook, Twitter and YouTube, most tech-savvy individuals completely rely on such platforms for daily news updates.

Social media's impact on news is completely reshaping how we access information on the web. There are many uses when it comes to using social media apps for accessing of news. Let's take a moment to discuss them.

The Impact of Social Media Apps on News Consumption

Social media's overall impact on news and journalism can be gleaned from the simple fact that even Google and Microsoft currently integrate Twitter messages into real-time searches for their respective search engines. Below, you will learn more about how social media has played an important role in furthering news distribution and real-time news discovery. 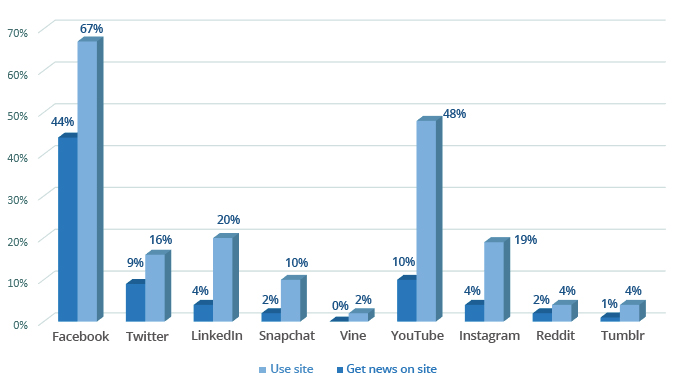 Apart from the above stated advantages, social media impact on news also has many limitations as well. Social media apps display news based on posts you've liked by using algorithms which interpret what you share, comment, and react to on the platform. From a business point of view, these social media apps want you to visit often and show you the content that you're more likely to enjoy and engage in. This can sometimes result in skewed results and news posts, which might not tell you the whole story, but rather serve you content based on your likes.

Secondly, the maximum number of Facebook users engages in entertainment news, which is why it isn't a great platform for readers to turn to for breaking news. Twitter, however, distributes information as news breaks, as opposed to Facebook (which is most widely used). This is a really big disadvantage since 30% of the US population is reliant on Facebook for news updates.

Twitter is one of the most popular platforms for spreading online news although it only allows a limit of 140 characters. As a result, Twitter and other similar social media platforms are not optimized to provide factual accounts of news since the space for users to provide information of actual occurrences is very limited and don't allow reporting authorities to provide detailed information of the event.

Outsource2india - An Ideal Choice for all Creative and Film Projects

Please feel free to leave your comments in the section below and our representatives will get back to you as soon as possible.