While global CEOs had equipped themselves for force majeure calamities as well as natural disasters and were ready with their business continuity plans, no one was ever prepared for a COVID-19 situation that could lockdown 150 countries at once and not allow the workforce to reach their offices! The future business contingency plans will, therefore, focus on working from home. Read more 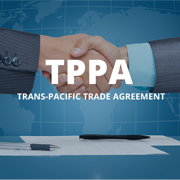 Soon after assuming office, the President of the United States, Mr. Donald Trump signed an order to withdraw from the Trans-Pacific Partnership Trade Deal which was inherited by him from his predecessor, Mr. Obama. He signed this executive order which involved the withdrawal from the negotiation process of the TPP trade deal.

This order sent strong signals to the global world leaders about Trump's views on trade which were also evident during the campaign. Trump had vowed to withdraw US from the TPP trade deal as soon as he would come into power, as they believed it to be harmful to American workers and the manufacturing sector. We need to understand what the TPP trade deal or Trans Pacific Partnership Agreement (TPPA) is, why is it important, and what will be the implications of this withdrawal order.

What is the Trans-Pacific Partnership Trade Deal?

The TPP was a pact signed on February 2016 by 12 countries bordering the Pacific Ocean and represented almost 40% of the world's economic output. The main aim of the pact was to strengthen the ties between these countries, reduce the tariffs, and boost growth by fostering trade. It was also hoped that the countries will build a good relationship with each other on economic policies and regulations.

The Trans-Pacific Trade Partnership deal was formed and negotiated under former US President Barack Obama but was never ratified by the Congress. The withdrawal of TPP trade agreement will not immediately affect the US economic policy, but it surely indicates the changed outlook of the US on trade under Trump's leadership.

How Important is the TPP Trade Deal?

The TPP trade deal initially involved the 12 countries which border the Pacific Ocean. These include Australia, Brunei, Canada, Chile, Japan, Malaysia, Mexico, New Zealand, Peru, Singapore, Vietnam, and the United States (Withdrawn). These countries have a collective population of about 800 million, which is almost double of the entire European Union's single market. These nations already are responsible for about 40% of world trade.

Given there are different approaches and a standard among the member countries, this deal was considered to be a great achievement for the trading industry. These standards would encompass factors such as workers' rights, regulatory coherence, environmental protection, etc. With the United States pulling out of this deal under Trump's leadership can prove to be a big low to the other countries participating in this deal.

Top 5 Implications of the TPP Withdrawal

The TPPA deal was negotiated by Barack Obama, and had faced stiff opposition from many sides of the parties. This deal withdrawal may bring a big impact on the businesses and workers in the United States and affect the global trade on a large-scale. We have listed some of the below top implications of US President Trump's decision -

What Will Happen to the TPP Trade Deal without the United States?

For the Trans-Pacific trade agreement to take effect, at least 6 countries, which account for about 85% of the group's economic output, need to ratify the pact by February 2018. The United States need to be on board to meet the final condition of the pact.

Outsource Logistics Support Services to Us

Outsource2india has been providing quality logistics support services to clients around the world for over 21 years now. If you are a transportation company, a 3PL logistics provider, global logistics firm, or a freight forwarder, you can improve the productivity of your staff and concentrate on your core competencies while we take care of all your freight documentation and payment processing requirements at cost-effective rates. We follow strict privacy policies and confidentiality agreements which ensure that all the information you share with us is completely safe.

If you are looking for a safe, reliable, and cost-effective logistics support service provider, then look no further. Get in touch with us today!

Have specific requirements? Email us at: logistics.info@outsource2india.com 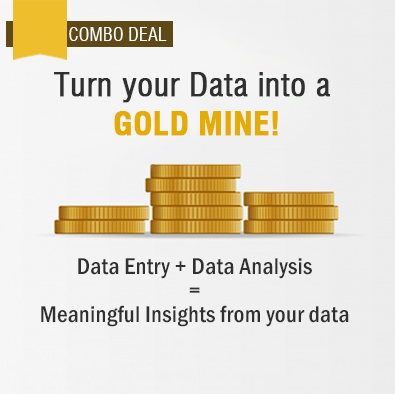 Have specific requirements? Email us at: data.info@outsource2india.com